As Heads of State and Government from 53 Asia-Europe Meeting (ASEM) Partners gathered for the 12th ASEM Summit (ASEM12) in Brussels in October, the creativity and cultural diversity of Asia and Europe was also highlighted through a festival of dance, digital art, film, music, theatre and visual arts at the ASEM Cultural Festival.

On 18-19 October 2018, the European Union hosted ASEM12, which brought together ASEM leaders to discuss ideas for strengthening dialogue and co-operation between the two continents. An official side-event of ASEM12, the ASEM Cultural Festival titled "Europe meets Asia, Asia meets Europe" was held from 18-30 October 2018.

The festival was organised by Centre for Fine Arts-Brussels (BOZAR) with the support of the European Union and the Asia-Europe Foundation (ASEF). 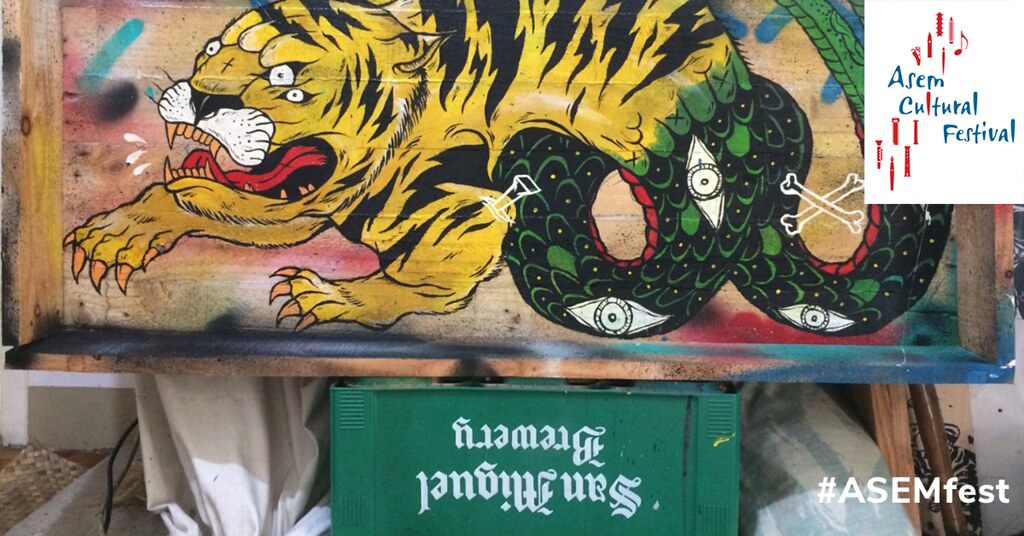